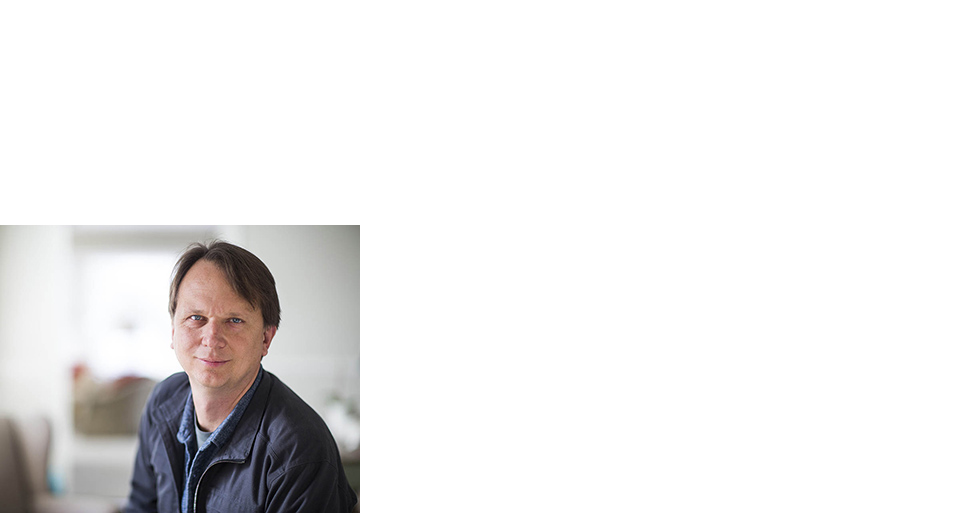 Born in New York City, Brooks Kraft graduated from Wesleyan University with a degree in photography and film. Early in his career, Kraft began as an apprentice to photographer Irving Penn and traveled with Nelson Mandela during the historic presidential elections in South African.

Over a twenty-five year career in commercial and editorial photography, Kraft has become one of the world’s most well known and accomplished photojournalists. His work has appeared across the globe in thousands of publications, and his iconic images have graced the cover of magazines such as TIME,LIFE, and People.

As White House photographer with TIME Magazine for ten years, Kraft traveled with the president throughout America and to more than fifty countries. Kraft is a veteran of seven presidential campaigns.

Kraft’s work has garnered numerous awards and his critically acclaimed images have been featured in countless exhibitions and collections. In 2013 he was named IPA’s International Photographer of the Year. He is currently working on photography and visuals with Apple, Inc. in California.